“This year’s recipients are yet among the most unique class we’ve recognized,” said Irby. “They range from political to corporate and from municipal to religion.  Each of our 2022 Legend Among Us recipients are leading the way to paths that reveal diversity and opportunity.  Each recipient has experiences that have broken barriers the once prevented promises of life, liberty, and the pursuit of happiness for all. They have in many cases sacrificed their own livelihoods to create a better space for everyone.  What they have achieved at this point in history will forever remain a legacy,” expressed Irby. 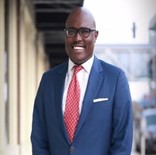 Since his inauguration on January 1, 2019, Mayor Frank Scott, Jr. has worked to unite Little Rock’s diverse neighborhoods through expansion of our economy, creating new opportunities for educational growth for Little Rock’s students, improving the safety of our neighborhoods, increased police accountability, and improving quality of life.

Through a pledge to be Little Rock’s Chief Growth Officer, Mayor Scott has overseen the creation of more than 2,700 jobs to date, a greater than 100% increase over jobs created in 2018. Jobs growth and economic development will continue to play an integral role in ensuring that Little Rock residents have the kind of local economy our City deserves.  For more information about Frank Scott, Jr., click here:  Bio of Mayor Frank Scott Jr. 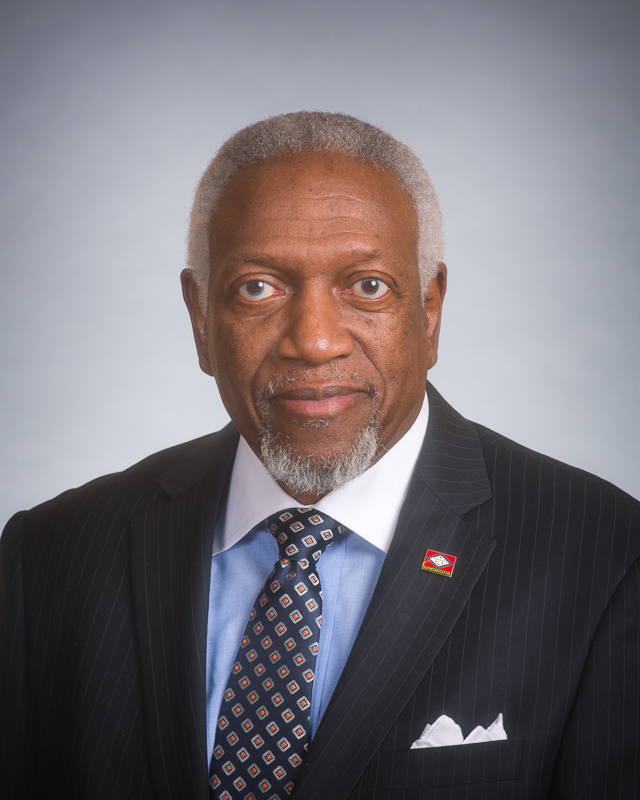 George McGill was elected Mayor of Fort Smith in August of 2018.

As the first African American to ever be elected as Fort Smith Mayor, McGill is a trailblazer who has used his dedication to public service to advance the common good at the federal, state, and local levels.

Prior to serving as Mayor, McGill represented Fort Smith, his hometown, in the Arkansas House of Representatives for three terms. As a State Representative for District 78, McGill earned the respect of his legislative peers on both sides of the political aisle and was elected to key leadership positions even though he was in the legislative minority.

R. J. Hampton was the first Black American to run for Governor of the State of Arkansas.  For more information about R.J. Hampton, click here:  R J Hampton Bio.