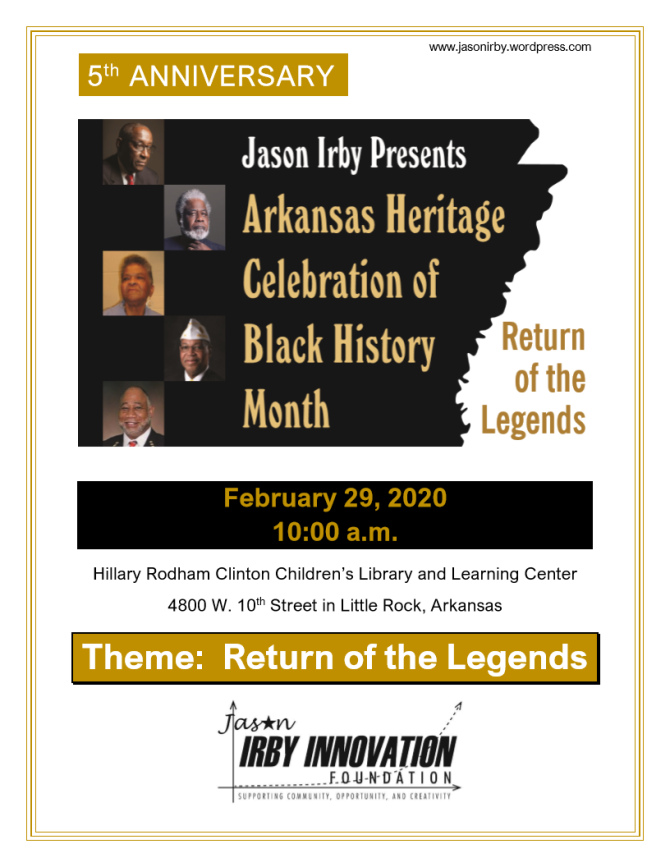 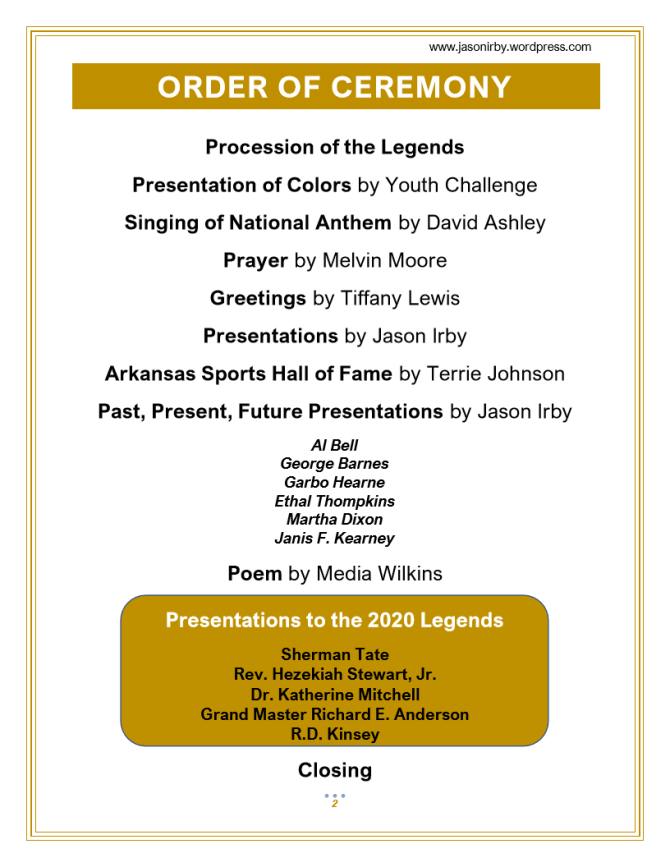 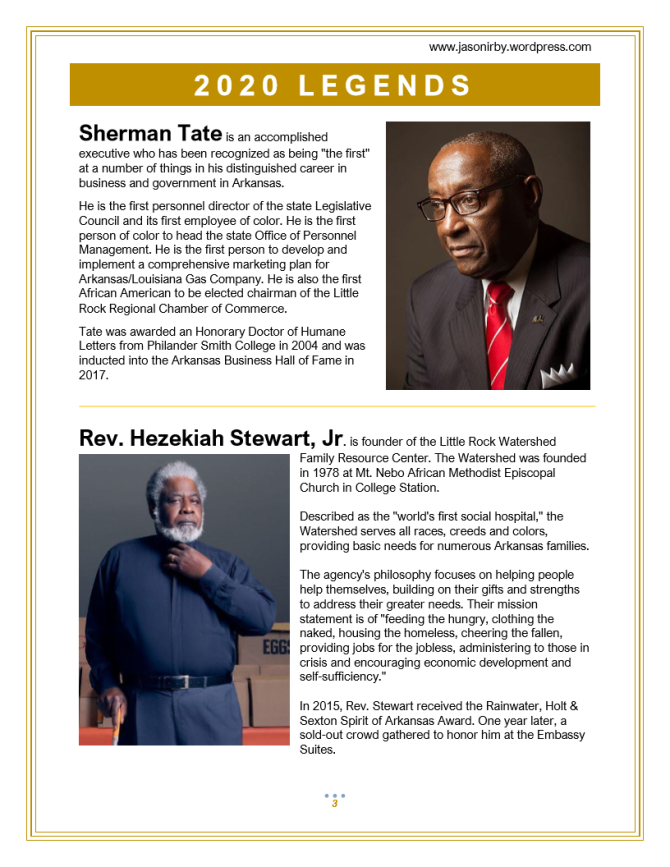 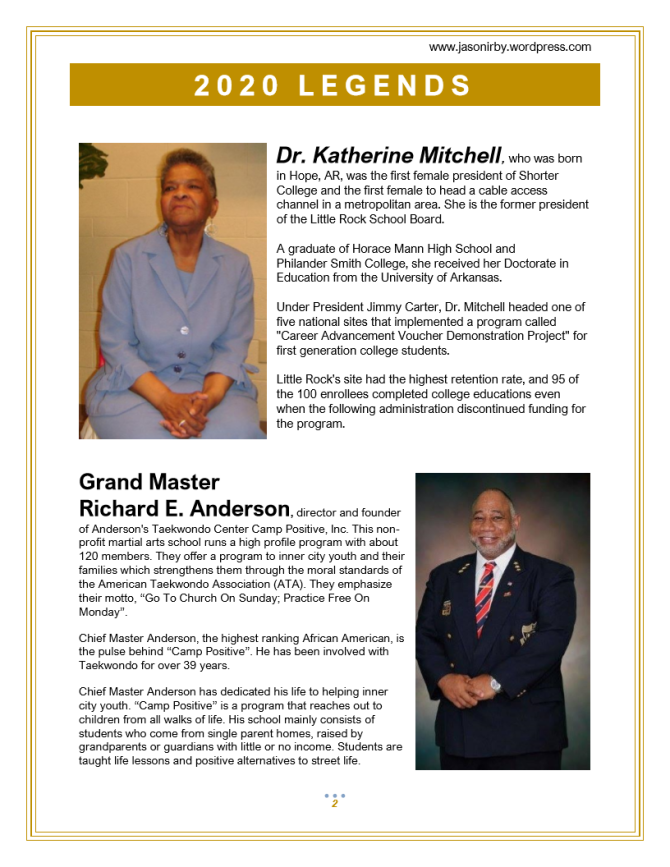 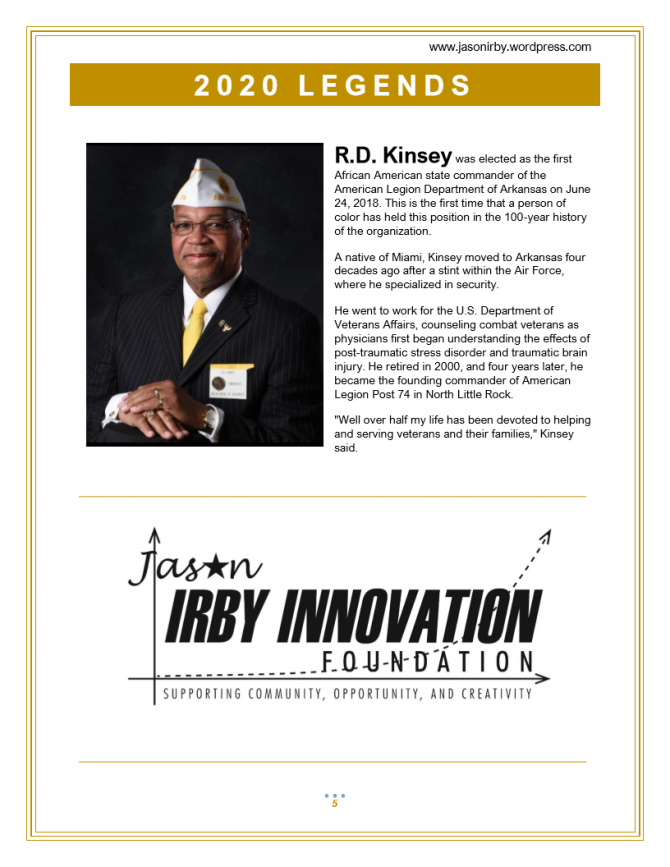 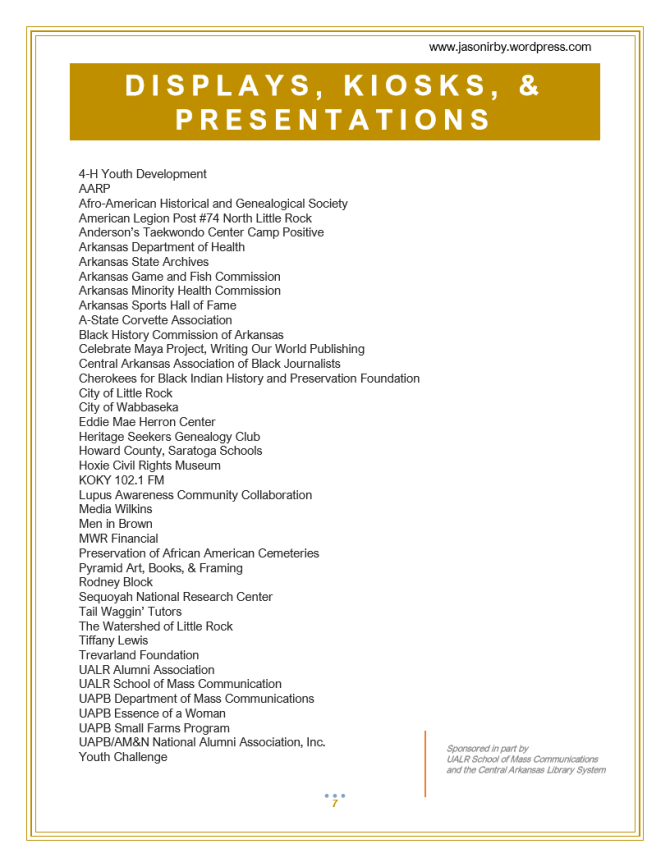 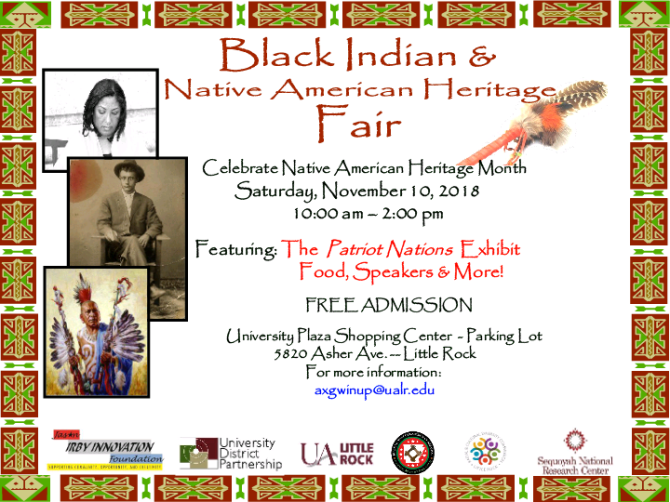 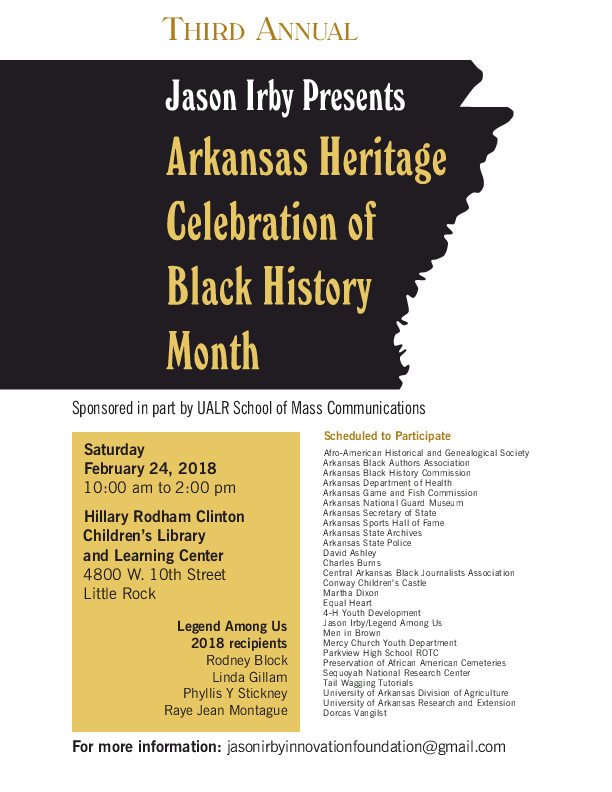 The Arkansas Signature Food Contest has been postponed until 2017. 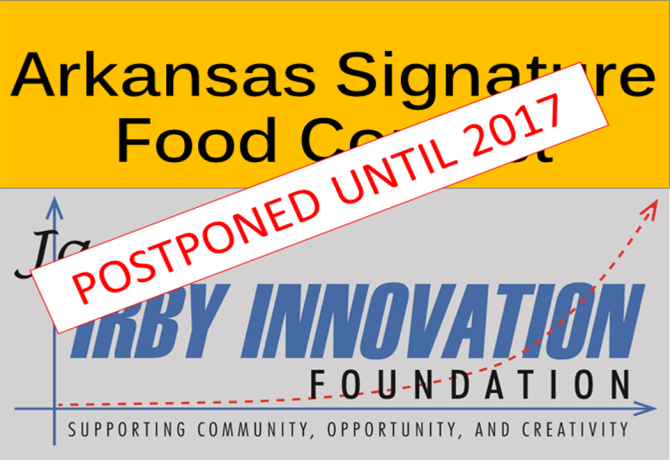 The Arkansas Signature Food Dish Contest is open to the public.  Anyone is eligible to be a contestant and may submit one recipe per entry.  Contestants under age 18 will need consent from a parent or legal guardian.  Contestants must submit a typed recipe of the original dish including the dish name and cooking instructions.  The food dish must pertain an entrée native to Arkansas. For example, seafood, arctic, tropical, etc., are not appropriate.

The name of the original dish must include “Arkansas” or a city or municipality within Arkansas.

Entry fee is $50.00 and may be submitted through PayPal to jasonirbyinnovationfoundation@gmail.com.  Entry fee is non-refundable.

To enter, contestants will need to send:

To enter by Email, send the contest entry information to:  jasonirbyinnovationfoundation@gmail.com

To enter by Postal Mail, send contest entry information and $50.00 entry fee to:

Contestants will be contacted to confirm entry and given an assigned time slot to prepare and present the original dish. Contest judging schedule will be announced.

Judging is based on

The grand finale judging will be held at the Arkansas State Fairgrounds located at 2600 Howard Street, Little Rock, Arkansas, 72206, during the 2016 Arkansas State Fair. Specific judging location at the state fair will be announced.  Each contestant must bring their personal utensils and any equipment needed to prepare the dish.

Any increases in prize amounts will be announced.  The winning dish becomes eligible to be named as the official signature dish for Arkansas.

By entering the contest, contestants authorize recipes to be used by the Jason Irby INNOVATION FOUNDATION (JIFF) for promotional purposes and consent to releases required by JIIF.  Taxes and associated fees from prizes are the responsibility of the prize winner.

For more information about the contest, visit www.jasonirby.wordpress.com.

After awarding 5 recipients as “Legend Among Us” before an enthusiastic  audience at the Arkansas Heritage Celebration of Black History Month, author Jason Irby announced his pledging of the first $500.00 to establish a contest that would create a signature Arkansas food dish.

“We actually do not have a signature food dish named after Arkansas or township within it.  Other states and cities do,” Irby stated.  “I began talking with officials in the Secretary of State Office and continually communicating with them and researching. “

As Irby began to reach out to others, a committee and partnerships were formed. Decisions and details are currently before the committee.  The grand finale and judging will be held at the Arkansas State Fairgrounds during the 2016 Arkansas State Fair.  Contest entry fee is $50.00.

Judging categories will consist of originality, taste, ease of preparation, and presentation.  Partners in this endeavor include the Jason IRBY INNOVATION Foundation, Arkansas State Fair, Pulaski Technical College Culinary Arts and Hospitality Institute, and others.

To learn more about the Arkansas Signature Food Contest visit http://www.jasonirby.wordpress.com or to contact Jason Irby directly via email at jasonirbyinnovationfoundation@gmail.com.

To Submit Payment for the $50 Contest Entry Fee, click on the Buy Now PayPal button:

If you would like to make a donation to the Jason IRBY INNOVATION Foundation, you may make a contribution through PayPal to JasonIrbyInnovationFoundation@gmail.com.